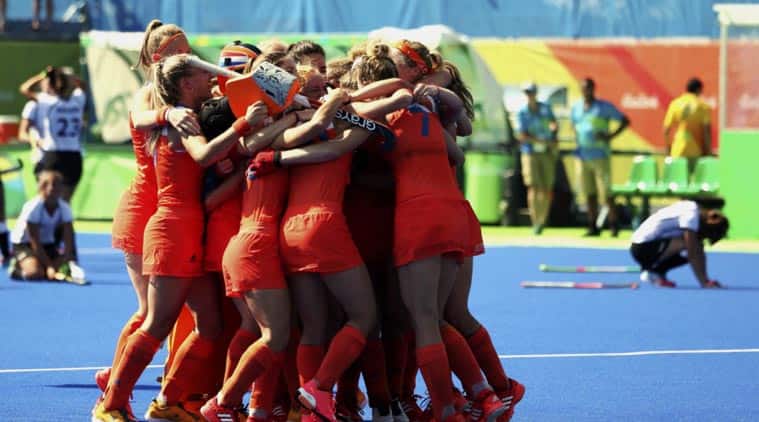 In 2006, 34 percent of the Dutch population recognized as Christian church members. In 2015, that had declined to about 25 percent (eleven.7% Roman Catholic, 8.6% PKN, 4.2% different small Protestant denominations). Another 5 % is Muslim (primarily immigrants or descendants of majority-Islam states), and 2 p.c adheres to Hinduism or Buddhism. These percentages are based on independent in-depth interviewing by Radboud University and Vrije Universiteit Amsterdam.